We have finally had some consistent spring weather. It seemed like for one week Mother Nature couldn’t make up her mind – I wore sandals and short sleeves on Thursday and then on Sunday we had a freak snowstorm…

The view from our balcony…

…and now the sun and sky and everything is majestic again. I wore actual sunscreen on Saturday because the sun was so intense.

I completed the martișor ritual by tying my bracelet onto a flowering tree. I hope that the tree I picked was flowering enough because I could use the luck 🙂 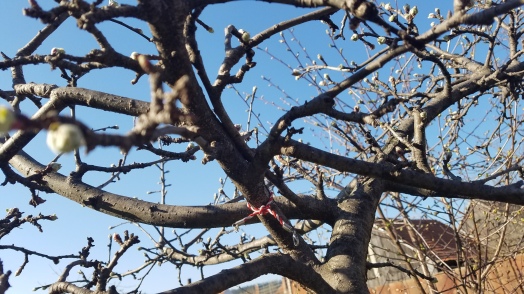 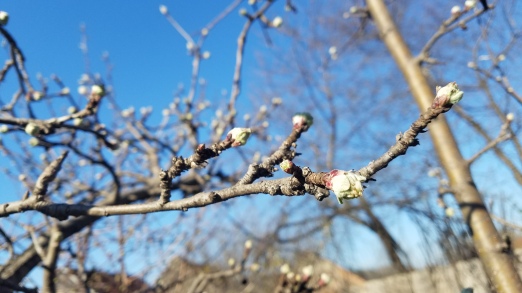 Clau and I went to Decathalon (for you USA people, Decathalon is like if REI was cheap lol) in search of some fun spring things. I had in mind to buy a scooter. I see these things everywhere and not just kids using them. I’m not quite brave enough to ride a bike in this town, so I thought a scooter would be the next best thing. However, I was really shocked at how much they cost. A decent adult scooter costs just as much as a bicycle, which means that I did not buy a scooter. Skateboards were also not an option because I am interested in having unbroken ankles.

So, I stuck with what I know (and can afford) and I bought some skates. They’re not like my roller derby skates (quad wheels), but I think I can learn on these pretty quickly. I mean, the physics can’t be that different, right? We’ll see 🙂

Watch out, Brasov – no, really, watch out. I don’t know how to stop yet.

I spent some time trying to figure out which parks you can skate in – there’s one over in Tractorul that appears to allow wheeled contraptions in, but I’m not sure. The park in front of Aro Palace definitely does not, but you can skate around it 🙂 #loopholes

We don’t need the weather forecast to tell if it’s spring because the Romanian Grill Index (RGI) is a much better indicator. If you step outside and the smell of grilling mici wafts up to your nose, then you know it’s OFFICIAL. Bonus if you can also hear manele.

What’s my favorite F-list celebrity(?) been up to lately?

Well, it seems Leo hasn’t been doing too much else these days. Mostly lots of TV appearances with usual crew and the usual things: ex-girlfriends, ex-wives, and lots of money raining down on everyone. Not so many pictures of him with dogs, which makes me wonder if he’s doing okay. 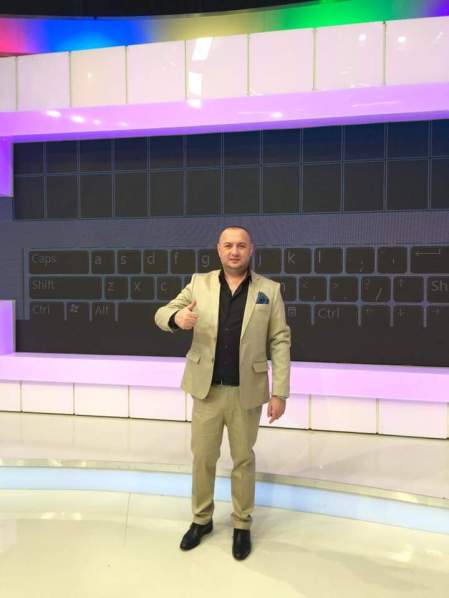 Leo approves of this keyboard.

This picture is very reassuring.

Of course, he’s been participating in one of life’s finer pleasures: The Grill. 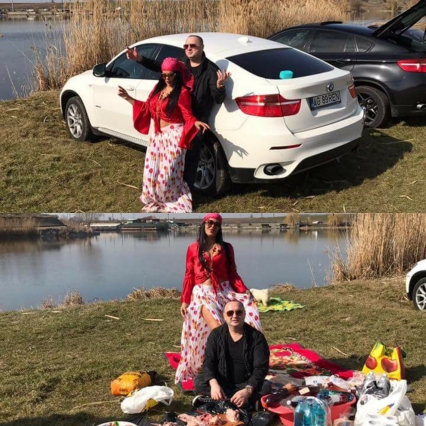 I’ve never been invited to one of Leo’s grills, but it looks very fancy and fun.