2020 has been a crazy year, right? So you’ll forgive me for taking almost a literal year to write this post. By now you should know that I am the worst at posting things on time. For what it’s worth, I started writing this post in February before COVID. 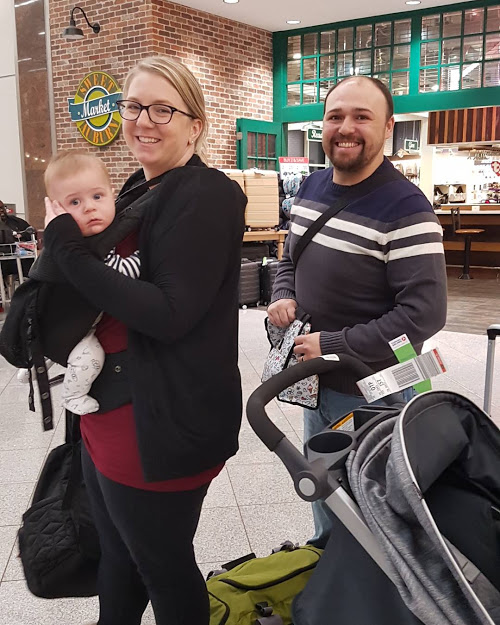 I had such an amazing time on this trip. It was absolutely exhausting, but worth every minute we got to spend our family and friends in Romania. In hindsight, we were very lucky that we got to go in December as we were not able to go over this summer due to Coronavirus.

You should know it took me about a month to recover from our flight home. It was a TWELVE hour flight with a seven month old. No, really. My son is an amazing baby. He is always happy and in a good mood, but after 12 hours stuck on a plane with the three of us shoved into two tiny seats we were all kinds of miserable. I could’ve kissed the ground when we got off the plane! It really only worked because my son was not crawling yet – I get a little panicky thinking of what it would be like if we were to take him now at 17 months. He’s so active and high energy now that they probably would kick us off the plane 🙂 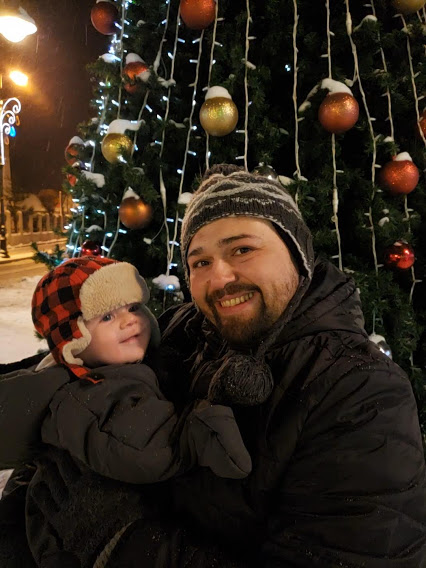 The flight to Romania was better because it was a night flight and my son slept for a good portion of the flight. We fed him so much milk that he couldn’t help himself and just slept most of the way. The flight crew was also better than the one we had coming back. The helpfulness of the flight crew makes a big difference for parents. On the way back, they just seemed to make it more stressful. 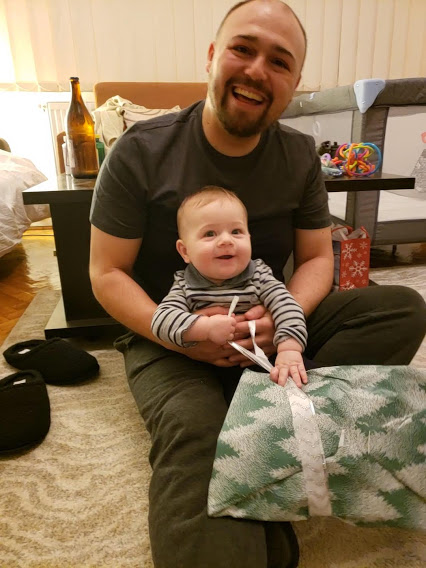 We gave ourselves a three hour layover in Istanbul (we flew Turkish Air) and this gave us enough time to do some much needed baby care and let him crawl around and play. The second flight from Istanbul to Bucharest was very short. I think the taxi was longer than the actual flight. At one point, Clau asked me, “Are we driving to Bucharest?” Unfortunately, the flight was short that we descended very quickly and I think it hurt the baby’s ears. Sorry to all of the people on that plane, except that one lady who gave me a nasty look. I didn’t want my baby to cry either, Romanian Karen. 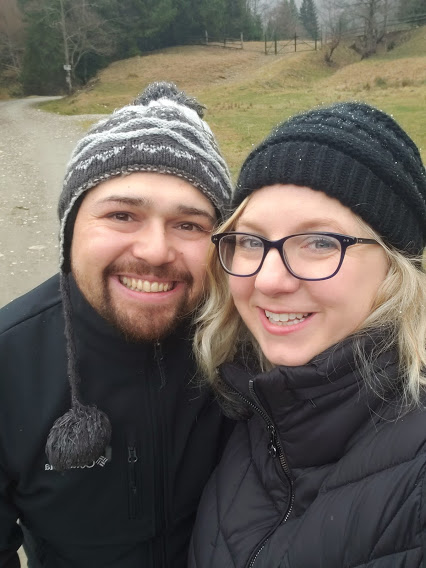 Once we landed, I was so thankful to be back in Romania. I missed it so much. I still miss it. I would really, really like to live there again. It was like coming home – seeing all the villages on the way to Brasov. The way everything smelled like cold air and cigarettes (don’t laugh, but I love this smell). Clau and I both felt like no time had passed since we had left, even though it had been a year and a half. Everything just felt so familiar. 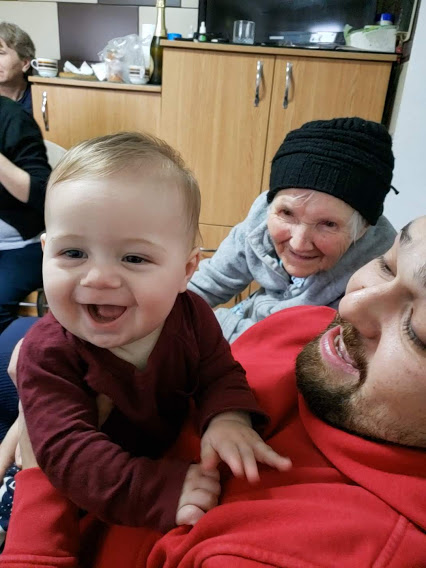 We had a wonderful two weeks visiting with family and introducing my son to his grandparents and great-grandparents. I’m glad we got to take lots of photos and make some memories for my son.

We didn’t do much other than spend time with family, given that we only had two weeks. We made it to Brasov a few times, and we saw the square and the Christmas houses, but that was about it. But I wouldn’t have done it any other way.

We saw a lot of snow – which was really magical for me. I seriously miss cold winters. 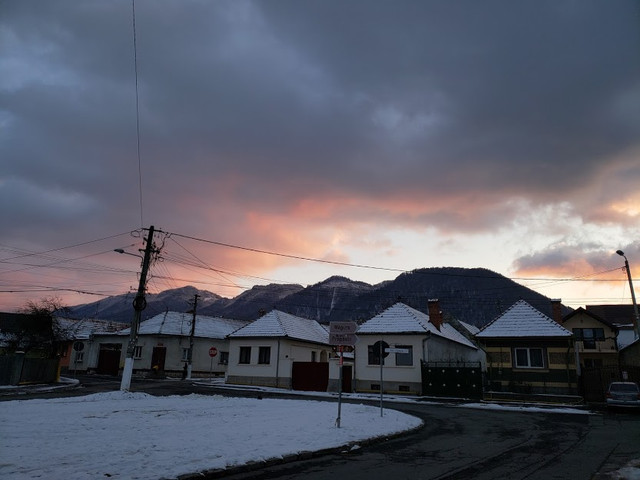 Right now, we have plans to try to come for summer for 2021. But of course, all of this depends on the pandemic. I hope that wherever you are in the world that you are finding something that brings you peace and joy. I wish you all health and happiness for whatever lies ahead. 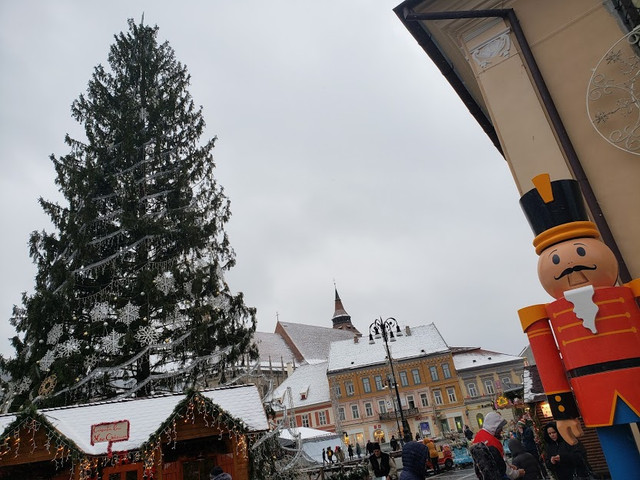